News
In the media

Startup ATEC has raised US$1,313,000 in a bridge convertible note round 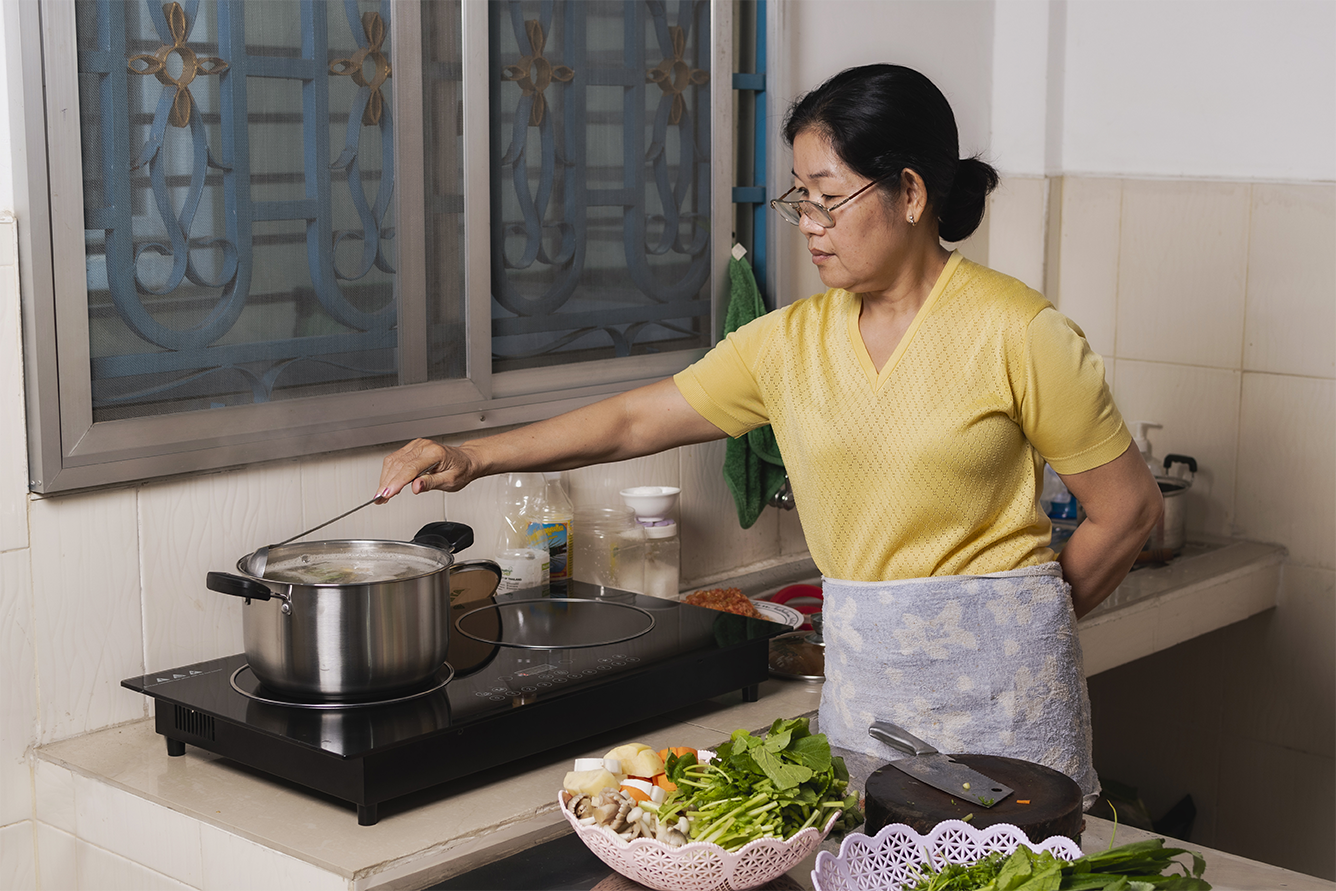 Startup ATEC has raised US$1,313,000 in a bridge convertible note round with Swiss impact investor elea leading the round, joined by other new investors Schneider Electric Energy Access Asia Fund, Sypkes Group and existing investors Phitrust Asia and Small Giants.

“elea is excited about its investment in ATEC as its focus on clean cooking combines fighting absolute poverty and progressing decarbonization,” says Peter Wuffli, Founder and Chairman of elea.

“Solving clean cooking is not just a social impact problem for 4 billion people, but also a $40bn total addressable market and a gigaton carbon credit market opportunity as well,” says ATEC CEO, Ben Jeffreys. “By synchronising the commercial, carbon credit and social impact opportunities together, we are firm in our belief that solving clean cooking for 4 billion people by 2030 is a realistic goal with ATEC leading this charge globally.”

ATEC now serves over 25,000 people with modern cooking and has over 50 staff across Cambodia, Bangladesh and Australia. With a lean start-up model, ATEC is using disruptive technology, best practice eCommerce methods and data to drive decisions at every level. ATEC is able to acquire customers rapidly while achieving high customer satisfaction leading to sustained behaviour change. The convertible note bridge funding is predominantly being used to prepare for global expansion of eCook ATEC’s market leading paygo and IoT electromagnetic induction technology. These investors join previous organisations who have supported ATEC such as Google, Engie RDE, USAID & EnDev.

“Our analysis shows that electric cooking is best placed to become the #1 cooking solution globally given the average 50% running cost of LPG, user safety and production scalability,” says Ben Jeffreys. “10 years ago electric cooking wouldn’t be feasible for many emerging markets given the lack of access to electricity.  However this has impressively changed across Asia and Africa, with Bangladesh earlier this year announcing that 100% of households now have access to electricity.  This is a dramatic improvement from a connectivity rate of just 47%, 13 years ago and we see similar electrification trends in other emerging markets in Asia and Africa.”

“According to a 2021 report by McKinsey, demand for voluntary carbon credits is expected to grow 15x by 2030, then 100x by 2050 as many companies, governments and other large emitters move towards their net zero goals,” says Ben Jeffreys. “ATEC plans to be the global leader in offering a hardware + carbon credit + paygo solution to distributors across Asia and Africa at scale - driving accessibility to modern cooking solutions while simultaneously generating high-quality carbon credits.  It’s this ‘flywheel effect’ of utilising carbon revenues to drive down household cooking costs that will bring modern cooking to every person on the planet.”