Our Impact
In the media

Biodigestion as a means of producing energy can be a very lucrative industry in the Kingdom and may help improve the living... 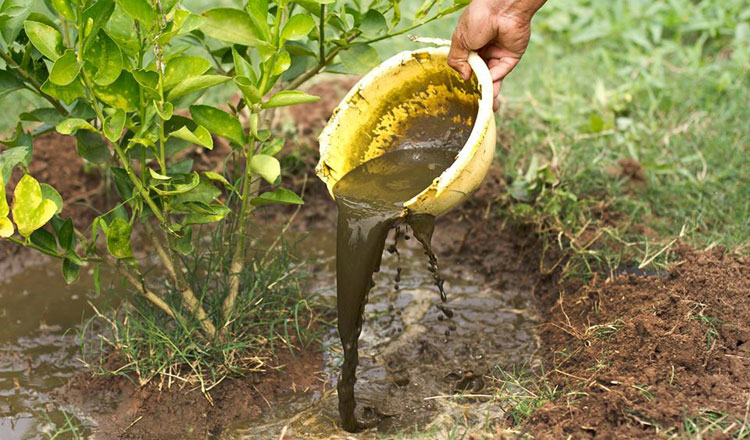 The technology could be used by more than a million people in Cambodia, Ben Jeffreys, CEO of Australia-based ATEC Biodigesters International, told Khmer Times yesterday.

ATEC is a biogas startup and social enterprise that offers biodigestion systems to farmers.

Biodigestion or anaerobic digestion is a technology that converts animal manure or possible solid waste into clean energy that can be used, among other activities, for cooking.

The technology, experts say, can help reduce greenhouse emissions by displacing industrially produced chemical fertilizers, replacing fossil fuels, or reducing the use of liquefied petroleum gas in the kitchen.

Mr Jeffreys said Cambodia represents a market of about 1.3 million households that could potentially use the technology.

ATEC began in Cambodia in 2015. The Kingdom continues to be the main market for the company, although it has operations in three other Asean countries and is soon expanding into Bangladesh.

“We aim to reach 7,500 households within the next few years,” Mr Jeffreys said. “Cambodia is the first country in the world to have our patented biodigester as well as our patented new pay-as-you-go (PAYGO) mobile payment technology.”

Farmers need just two livestock to produce enough gas to cover their daily cooking needs and produce 20 tonnes of organic fertilizer per year, according to Mr Jeffreys, who noted that, on average, a household improves its income by $43 per month using the system.

“With our new PAYGO technology, customers can easily pay off the system on company installments of $30 per month for 2.5 years, and then continues to enjoy the system for a lifespan of 25 years,” he explained.

ATEC works on a very simple premise; it takes animal manure, green waste, and kitchen waste and converts it into renewable gas for cooking and organic fertilizer for farming.

“Using a biodigester doesn’t just address health issues; it also can tackle issues around cleanliness and sanitation in the household,” he added.

By installing a biodigester, farming households use gas as a source of reliable and free energy, replacing traditional wood-burning cookstoves with a cleaner, healthier, and eco-friendly alternative.

The system also produces a high-quality organic fertilizer that increases crop yield and can be used as a substitute for chemical fertilizer.

“Combining these benefits, an average rural Cambodian family can save up to $521 per year,” he said.

In a report launched last month, the United Nations Development Program found that around 80 percent of households in the country still rely on wood-fuel as the main fuel for cooking.

The report says an energy transition is essential and suggests that the country draws on alternative energy sources that are cleaner and more reliable, such as solar and wind power.

The National Biodigester Programme, a project started in 2006, provided micro-loans to families to install a biodigester.