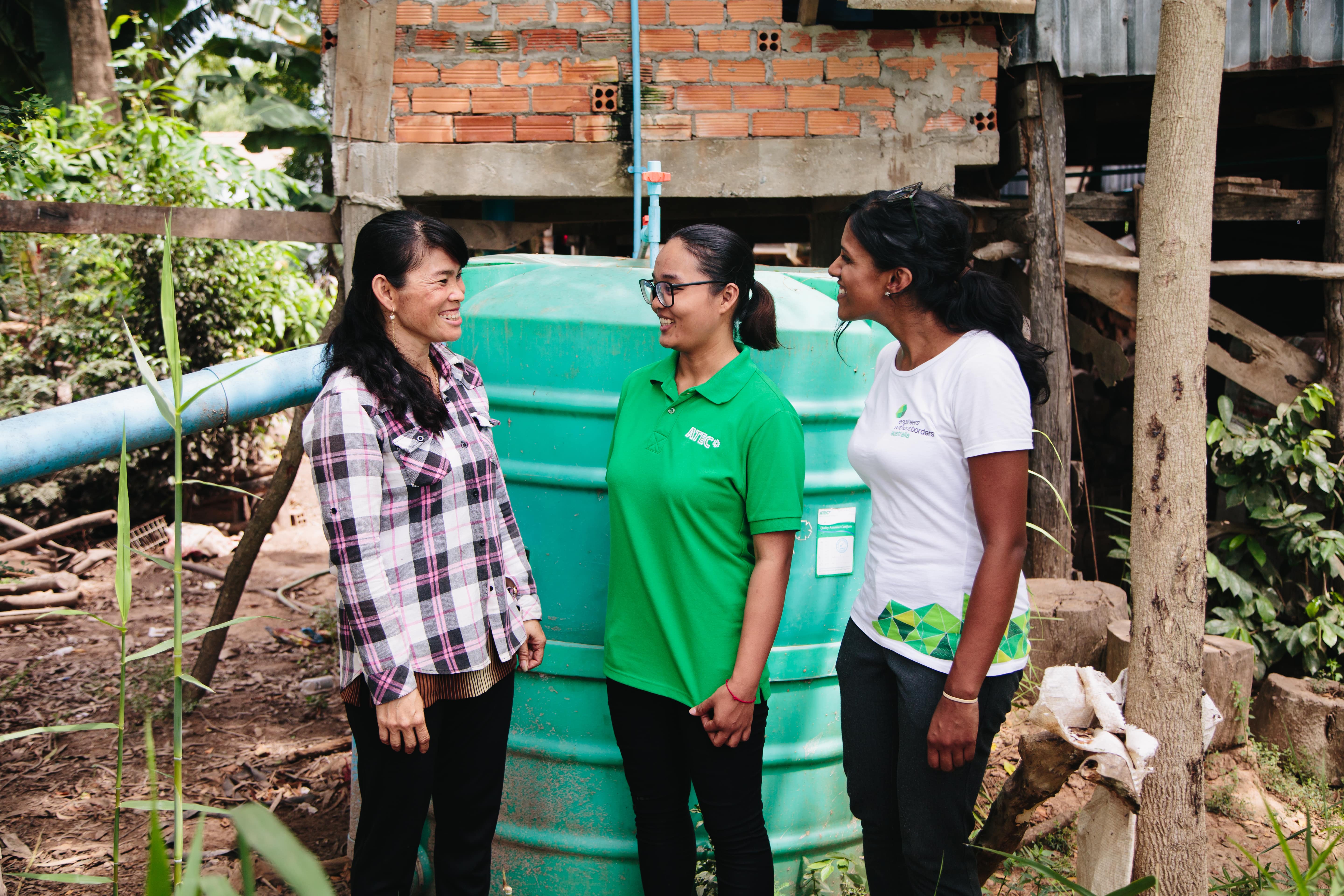 “Solving clean cooking is the largest triple-bottom-line opportunity of this decade, globally it will offset more emissions than the global airline industry,” says ATEC CEO Ben Jeffreys, “with this partnership with ENGIE, ATEC is fulfilling our impact flywheel strategy - monetising the carbon credit value of biogas that will drive purchase costs down for Cambodian farmers while also financing further scale.”

ATEC was founded in 2015 with ENGIE Rassembleurs d’Energies also being a 2017 seed investor.  “This transaction illustrates the recognised value of the environmental impacts generated by ATEC while delivering access to modern and safe cooking. It paves the way for an acceleration of its deployment”, says Loic de Fontaubert, Investment Director of Rassembleurs d’Energies

According to a 2021 report by McKinsey, demand for voluntary carbon credits is expected to grow 15x by 2030, then 100x by 2050 as many companies, governments and other large emitters move towards their net zero goals.  The Gold Standard deal was brokered by Nexus for Development, a leader in voluntary carbon credit markets in Asia. "We are glad to see more private capital flowing to developing countries to fund SMEs' work on climate mitigation and adaptation. The increased traction within the voluntary carbon market and ENGIE's commitment towards ATEC show the potential of carbon offsetting for development, to make clean cooking accessible for all and improve livelihoods." says Laura Alsenas, Executive Director of Nexus for Development.